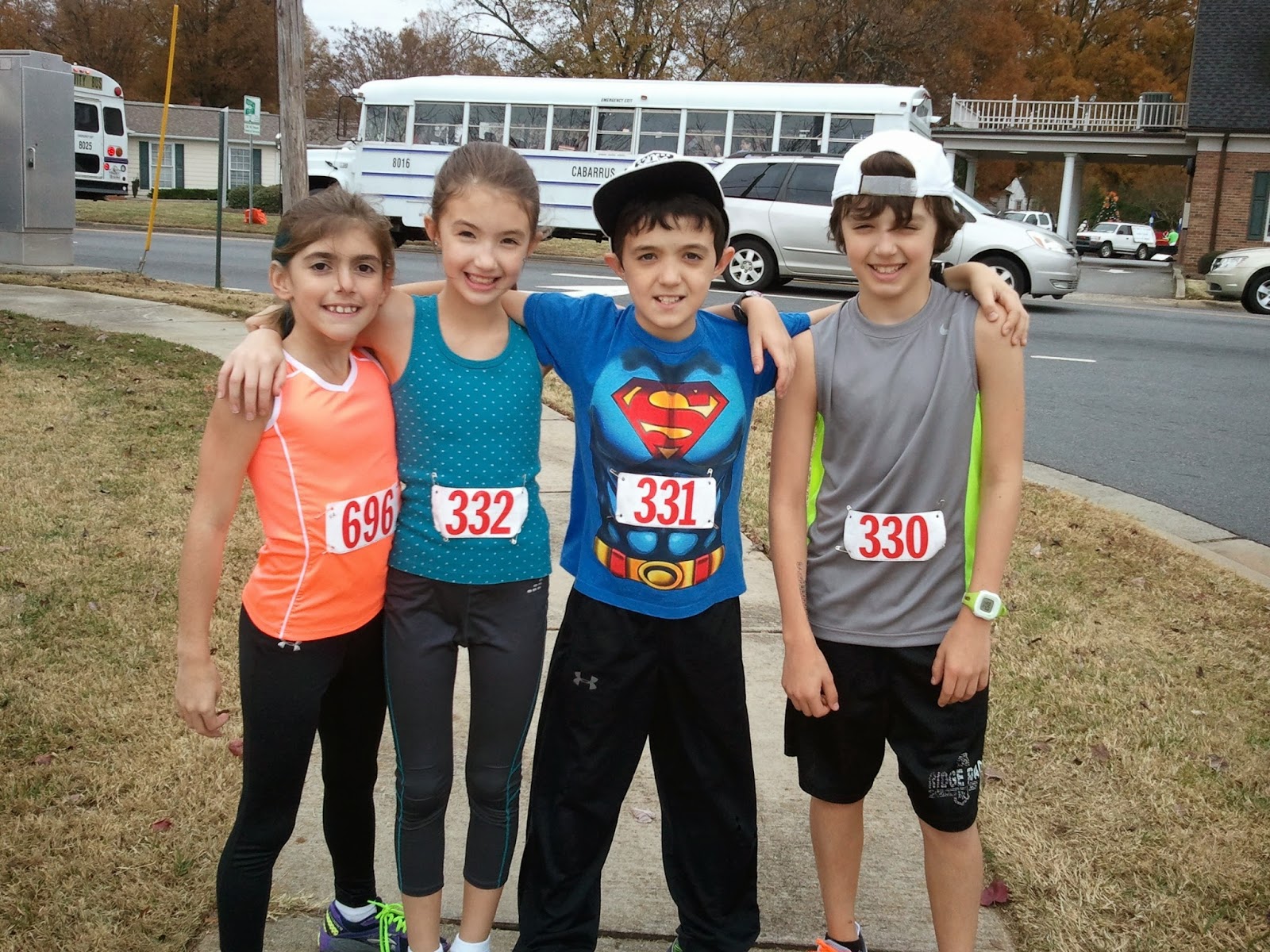 I chose this race because I desperately wanted to break the 20 minute barrier for a 5k.  So I searched for a point to point 5k that was downhill.  I found this race in Concord.  It is the kickoff event for their Christmas parade.  Because of that, the streets were lined with people who were there to see the parade.  They cheered for us, which really helped.  I've never had that much fan support for a 5k before.

The organization left a little to be desired.  There was no chip timing at the start, only at the finish.  Which causes runners to crowd the starting line and causes a big mess.  But the course support, along with the fact that it was downhill most of the way, more than made up for that.

The weather was cold, which was great for the race, but made waiting for the start a little difficult.  Once the race started, we were warm.  I pushed it hard.  I was determined to break 20 minutes.  My previous PR was 20:28, but I felt like I could do it.  Running that fast is not very fun.  But I'm competitive, and enjoyed the challenge.

Everyone else had a great race, too.  Malissa and Kyle both broke their PR also.  Malissa was shooting for sub 30 minutes, and she did it!  Kyle crushed his PR by almost 4 minutes!

At the awards, I was somewhat surprised when they didn't call my name for an age group award.  Michael took 2nd in his division.  I later realized they had me registered in the female division.  I'm glad I didn't stick around for the female awards, that would have been embarrassing.  They fixed it and I received my medal, and hopefully the women got their medals adjusted also. 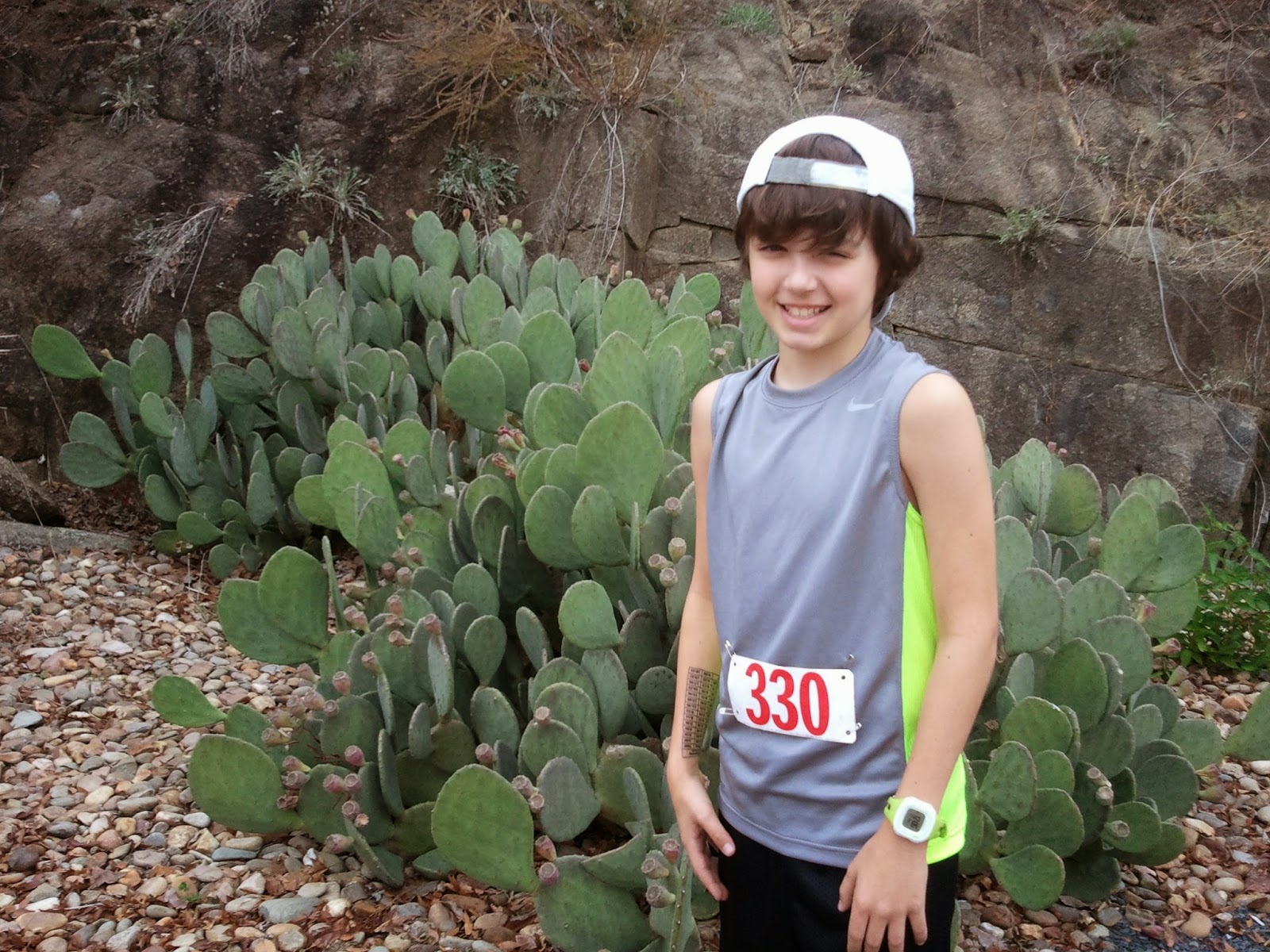 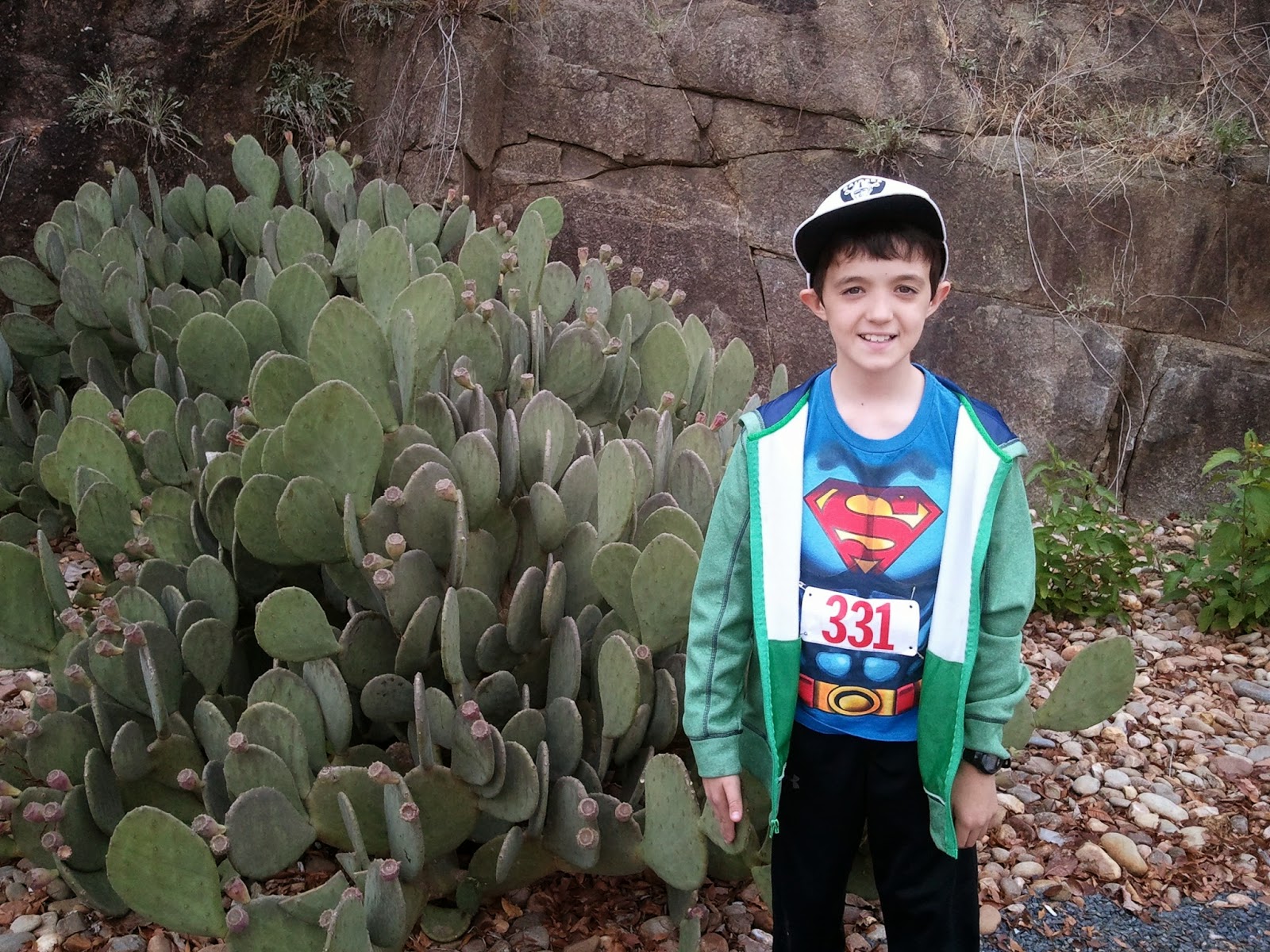 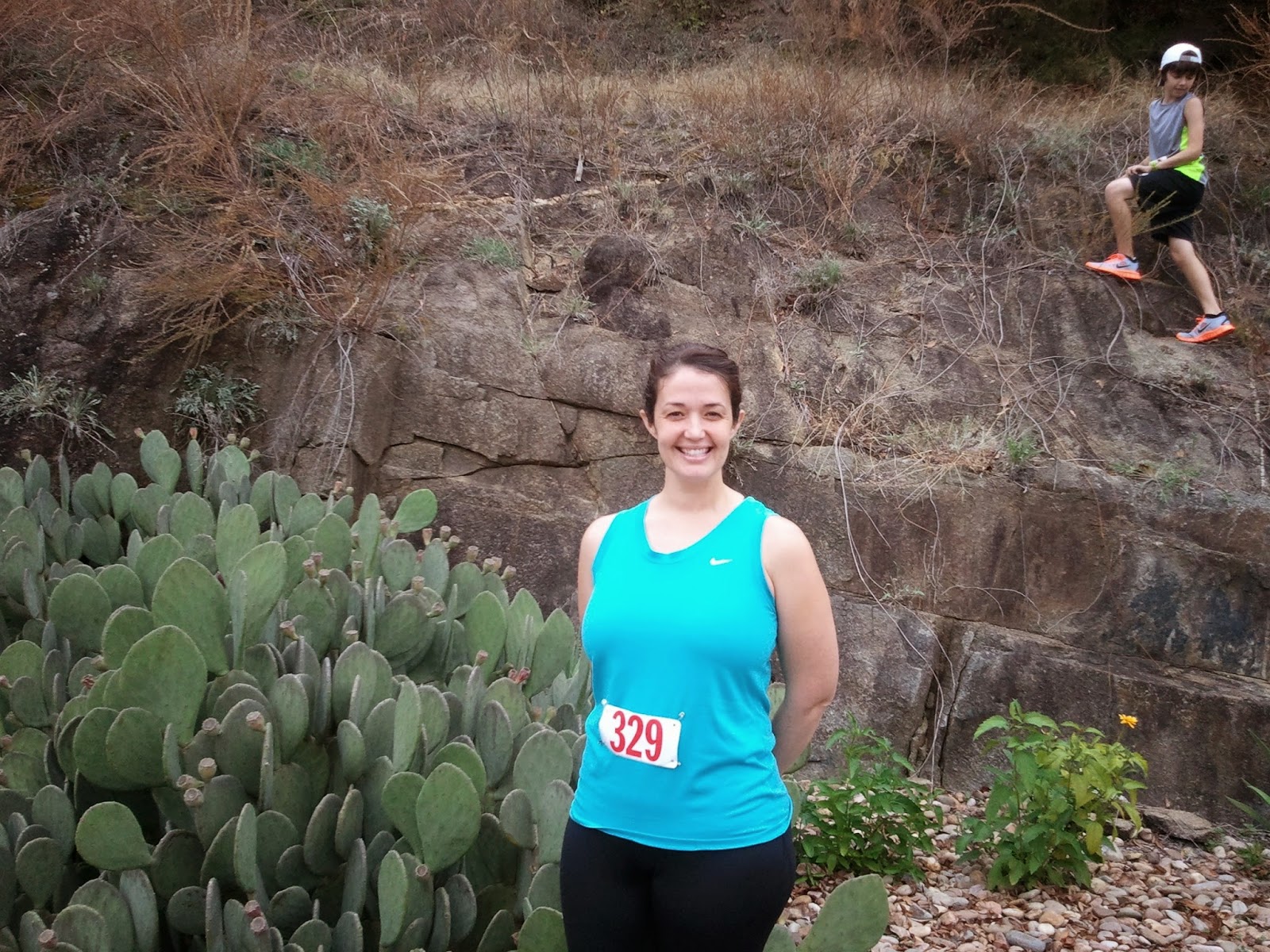 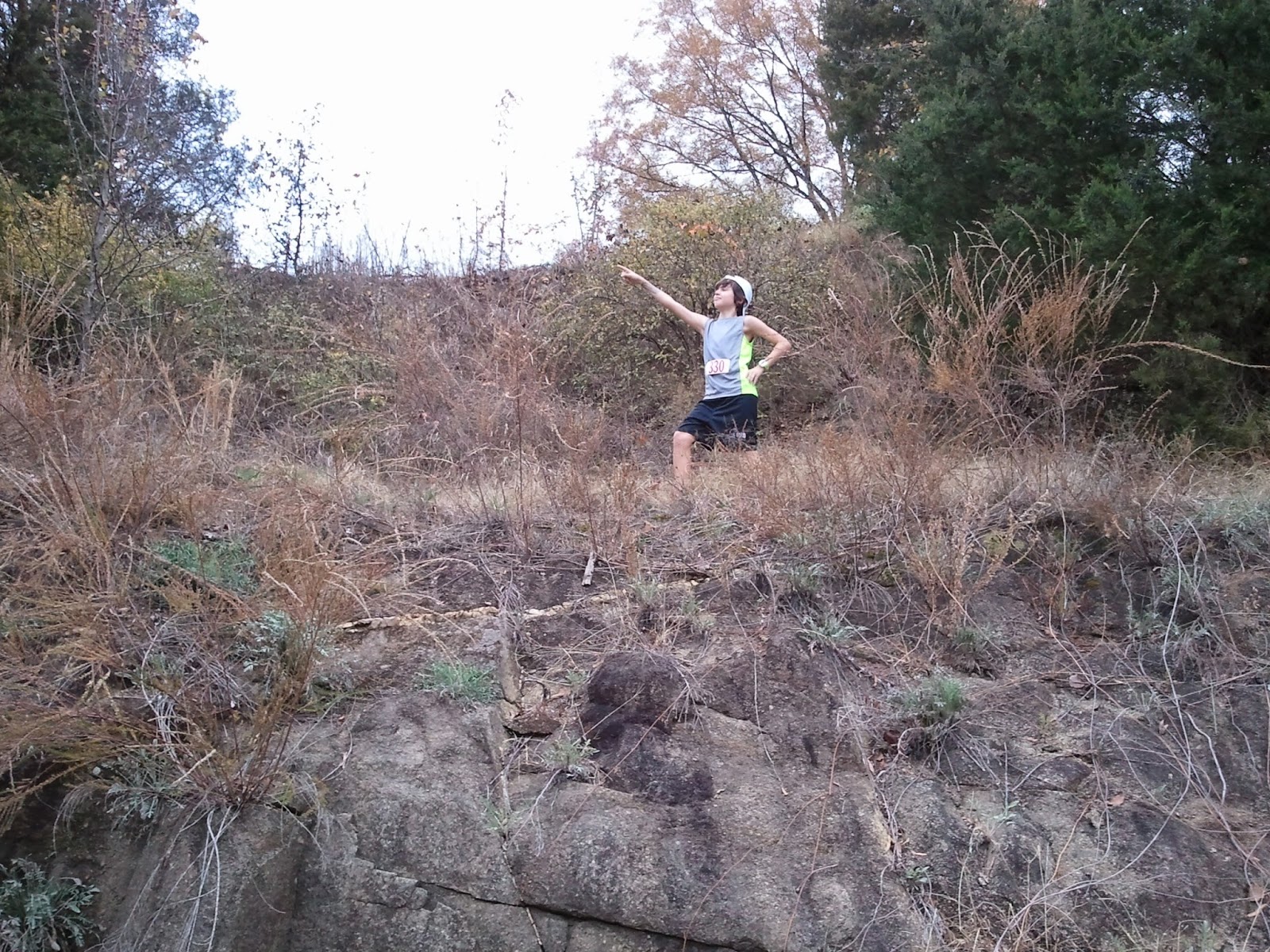 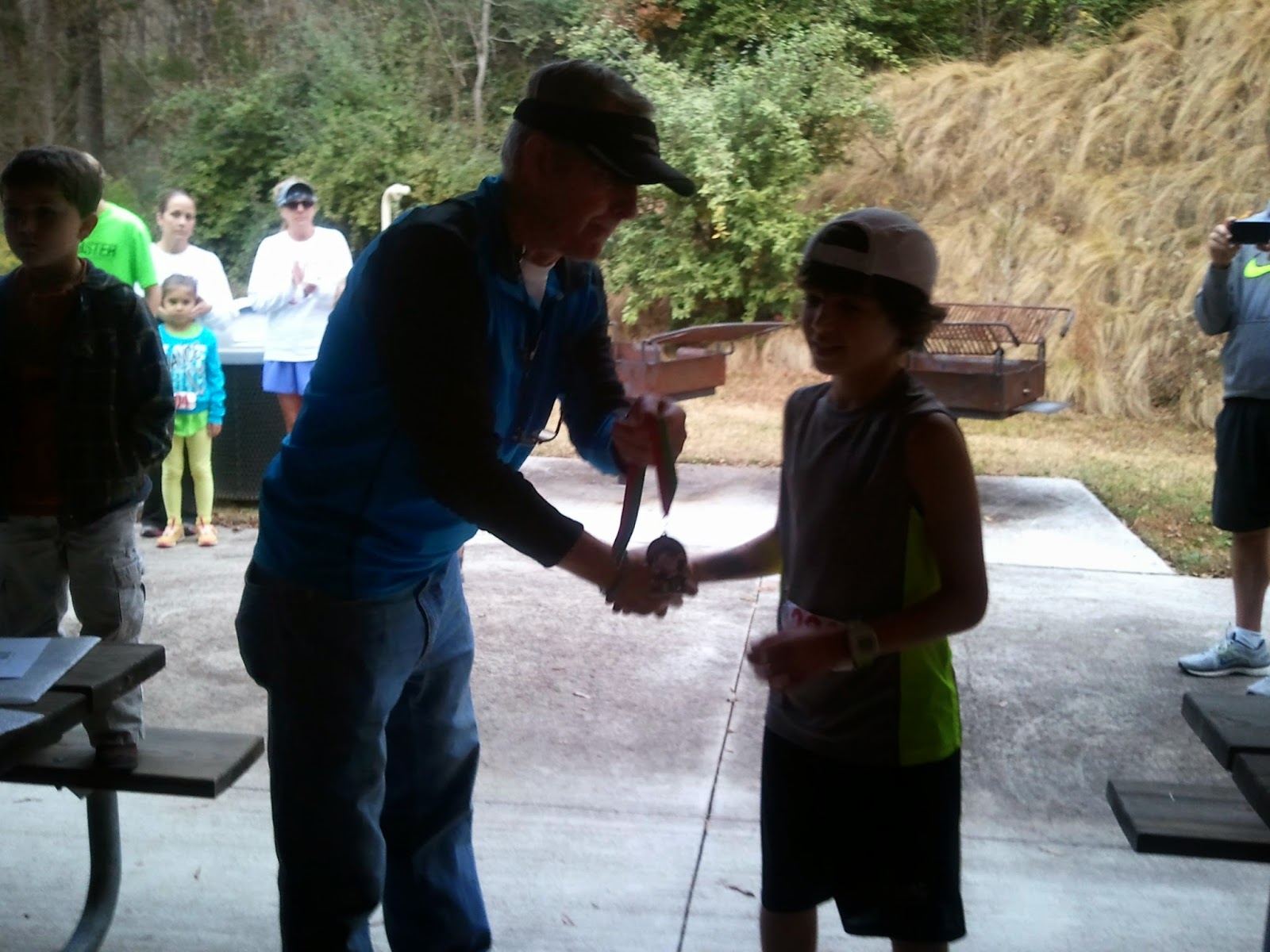 Posted by Lillywhite Family at 2:17 PM No comments: 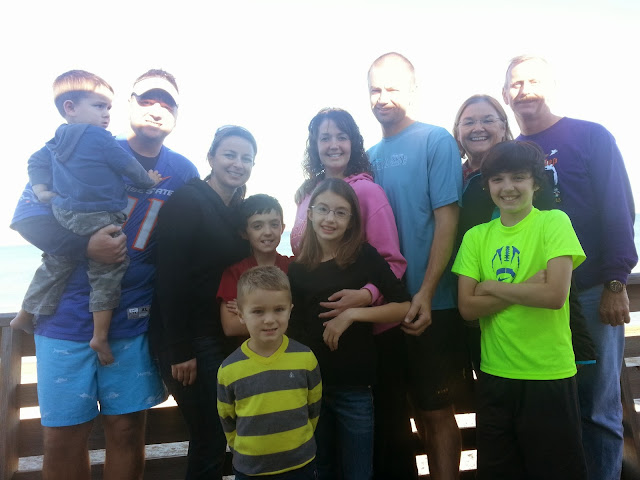 Well we are WAY late on posting this, so memories have faded, but this trip was a blast.  I absolutely love when family meets us at a race and participates in the fun.  We rented a house right on the beach in Kitty Hawk, NC.  My brother Zach, his wife Liliana, and their two kids Nathan and Lucas joined us along with my mom and step-dad.  We had so much fun playing on the beach in between races. 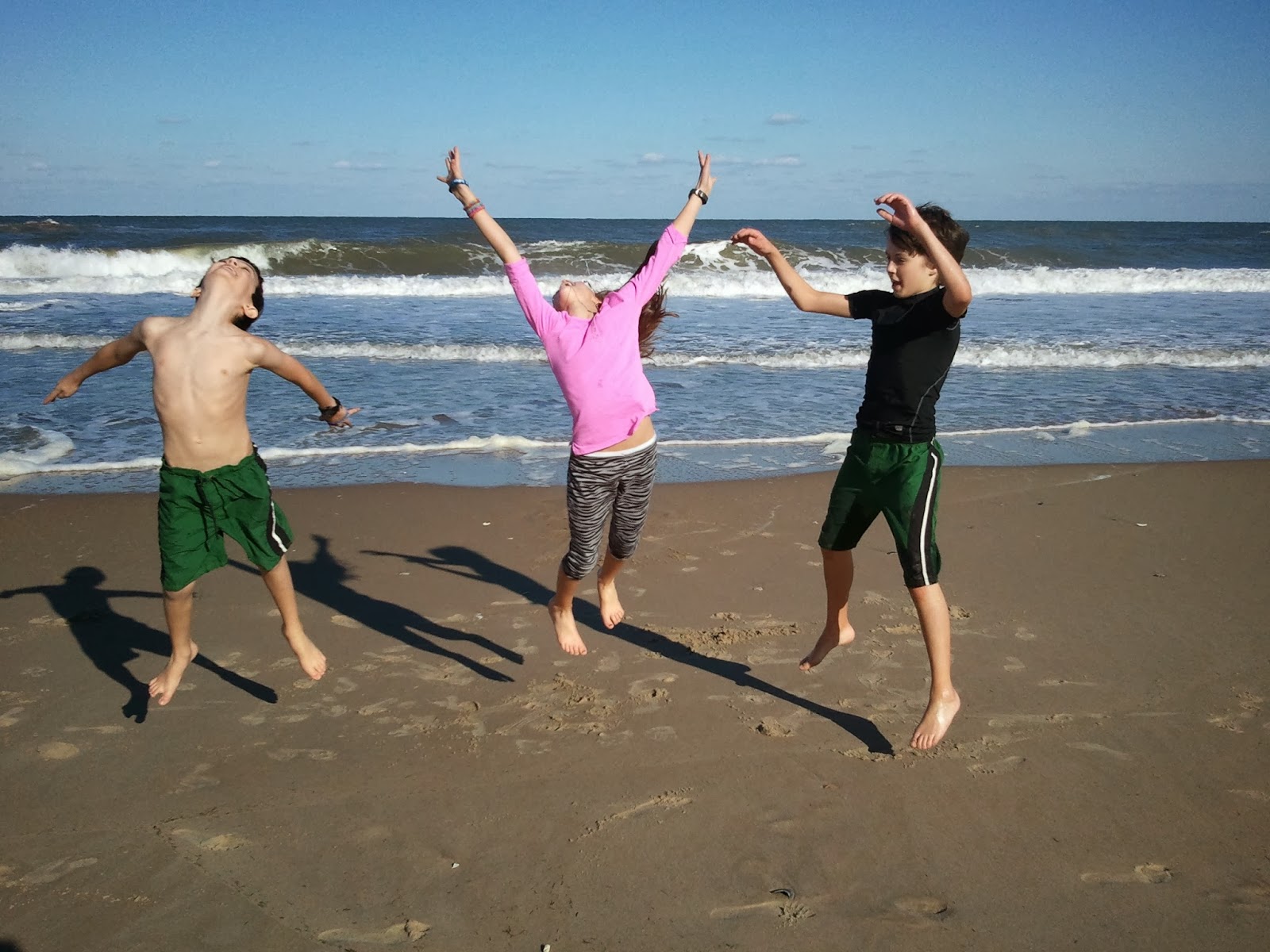